Get Started
  Back to Blog 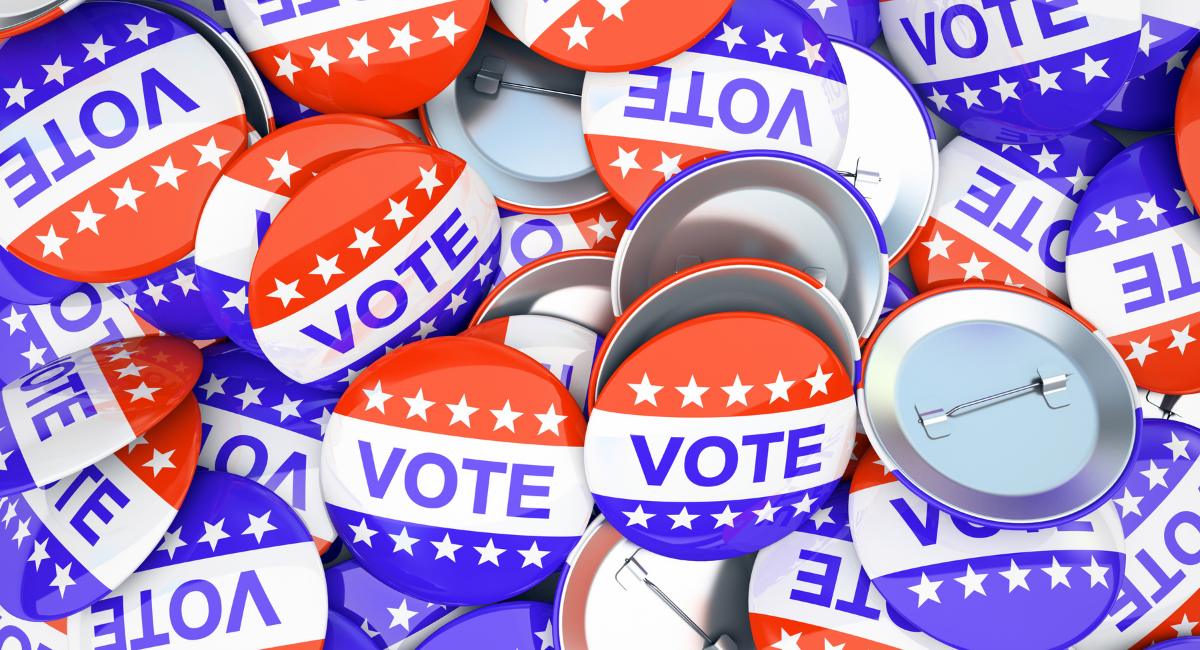 Business Insider projects that by the end of the night, nearly $11 billion will have been spent on political advertising during this election cycle — shattering all previous records. So, what does this mean for digital advertising? Well, it means a lot, actually! 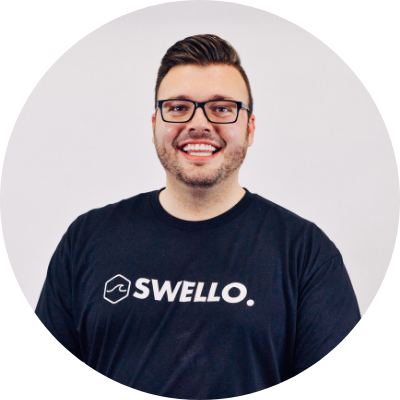 Today’s election day — but we all know that the election didn’t start this morning. President Donald Trump applied for reelection the day he was inaugurated into office, and Vice President Joseph Biden announced his candidacy more than 18 months ago.

Since then, our social media feeds and television commercial slots have been filled with articles and advertisements for these candidates, as well as an abundance of other political prospects, parties, and propositions. Business Insider projects that by the end of the night, nearly $11 billion will have been spent on political advertising during this election cycle — shattering all previous records.

So, what does this mean for digital advertising? Well, it means a lot, actually!

First off, it’s essential to understand how online ads work. No matter the platform — Facebook, Instagram, Google, Snapchat, Pinterest, TikTok — there is only a certain amount of space available for your ads. And regardless of the algorithm or system that determines the placement or frequency of your ads’ appearance, you are always bidding against other advertisers for a portion of that space.

The more interested buyers there are on one item at an auction, the higher the bids get. In the same way, when more advertisers are bidding on a limited amount of space, ad cost naturally increases.

So, when $11 billion are being bid against your company’s ads — especially $11 billion that weren’t there last year — ad cost can seem to rise astronomically.

When you do outbid other advertisers during an election cycle (and the tech industry’s algorithms ensure that you occasionally will), less eyes see that ad than typically would during other seasons. When you can’t outbid other advertisers for the most valuable consumers in relation to your products or services, you’ll be purchasing space in front of the eyes of less-qualified potential purchasers, meaning you’re likely to see less conversions.

Now that you’re equipped with this information, you might be asking yourself, “why should I even consider running ads during an election cycle? Especially one like this?!”

Yeah, we get it. But here are the facts: major elections almost always occur just before the holidays. It is crucial that you have identified your online audiences who are most likely to convert during holiday sales, and that you have prepared them through brand awareness and other “billboard”-type ads. Someone who is familiar with your brand is much closer to converting than someone who is not acquainted with what you offer.

Additionally, some advertising algorithms, such as Facebook’s, undergo a “learning phase” each time that they start fresh, where the system must “learn” the most effective times, places, and people to serve your ads to. Your ads are not fully optimized for maximum conversions until they have exited this learning phase.

Now that there are only a few weeks before Black Friday, and less than two months before Christmas, now is the time to start running ads! This way, your ad managing algorithm will be optimized with plenty of time for holiday shoppers to choose your brand over others.

Here at Swello, we understand the cycles, trends, and patterns of the digital advertising world — and we know the most strategic ways to set you up for success. Don’t let politics add more stress to your life than they already do; instead, stick with Swello’s team of digital marketing experts.

Speak with a qualified Swello expert today and find out what services would best fit your business's needs to achieve your goals.

Ready to talk digital marketing? So are we. Click "get started" for a risk free consultation. 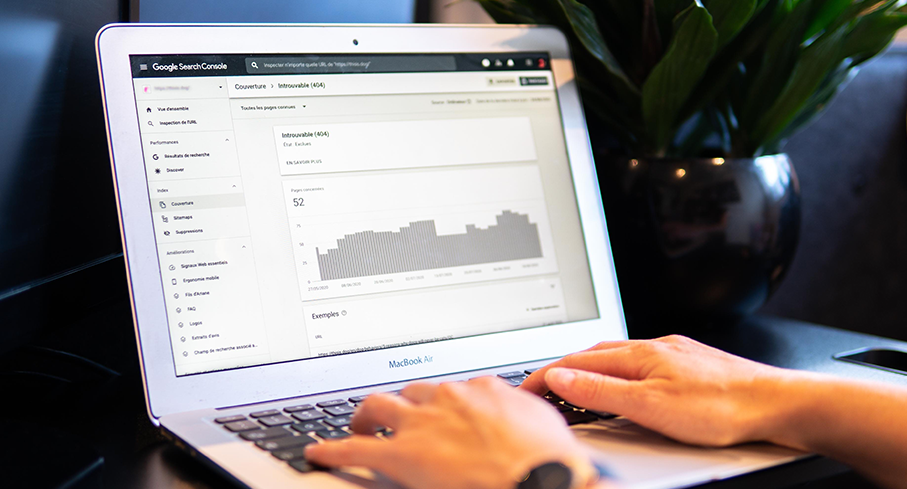 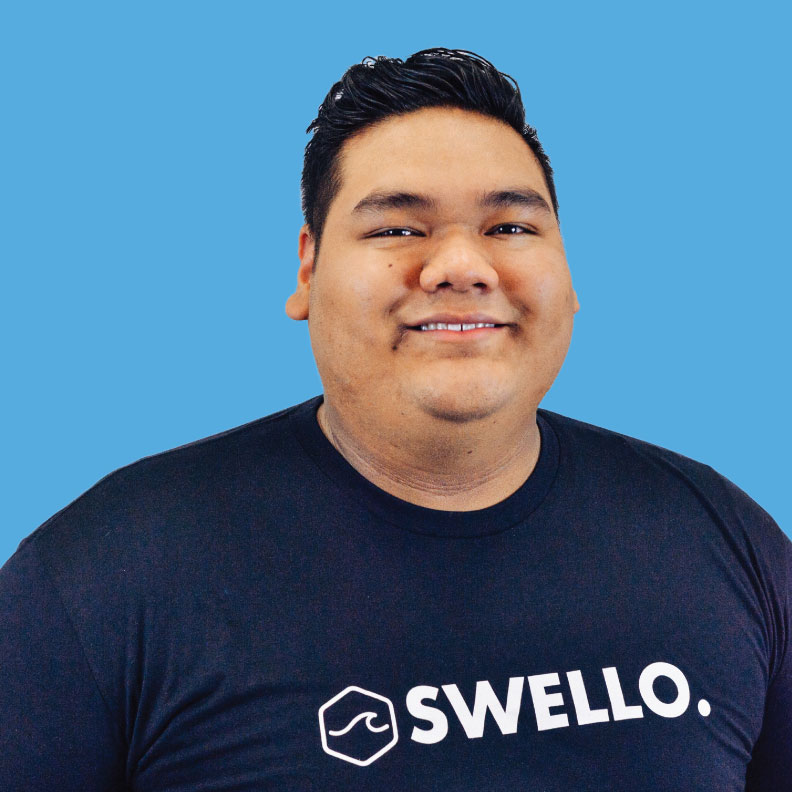 Do Keywords Still Matter for SEO in 2021?

Yes! They still matter and are definitely still a factor when it comes to ranking pages in search engines. But the fact of the matter is that keywords are not the most important component of SEO, and they never have been. As search engine algorithms evolve and become smarter, SEO factors will continue to balance out and SERP landscapes will continue to change. 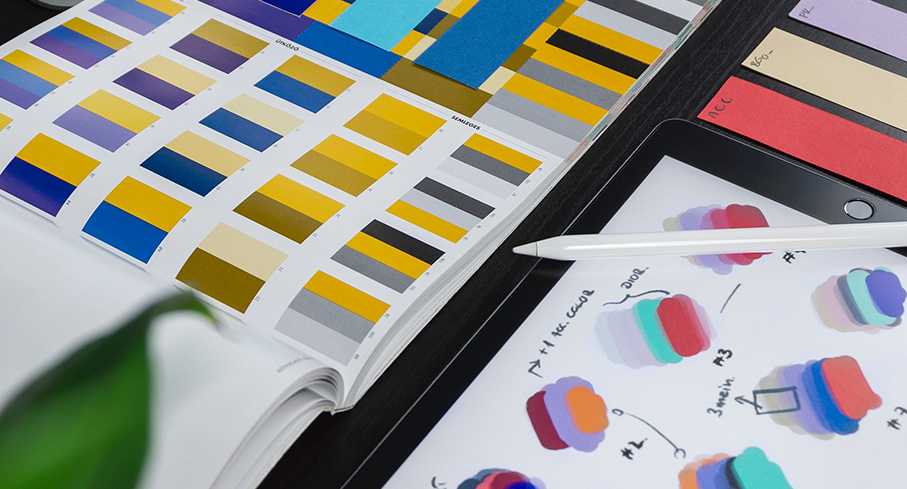 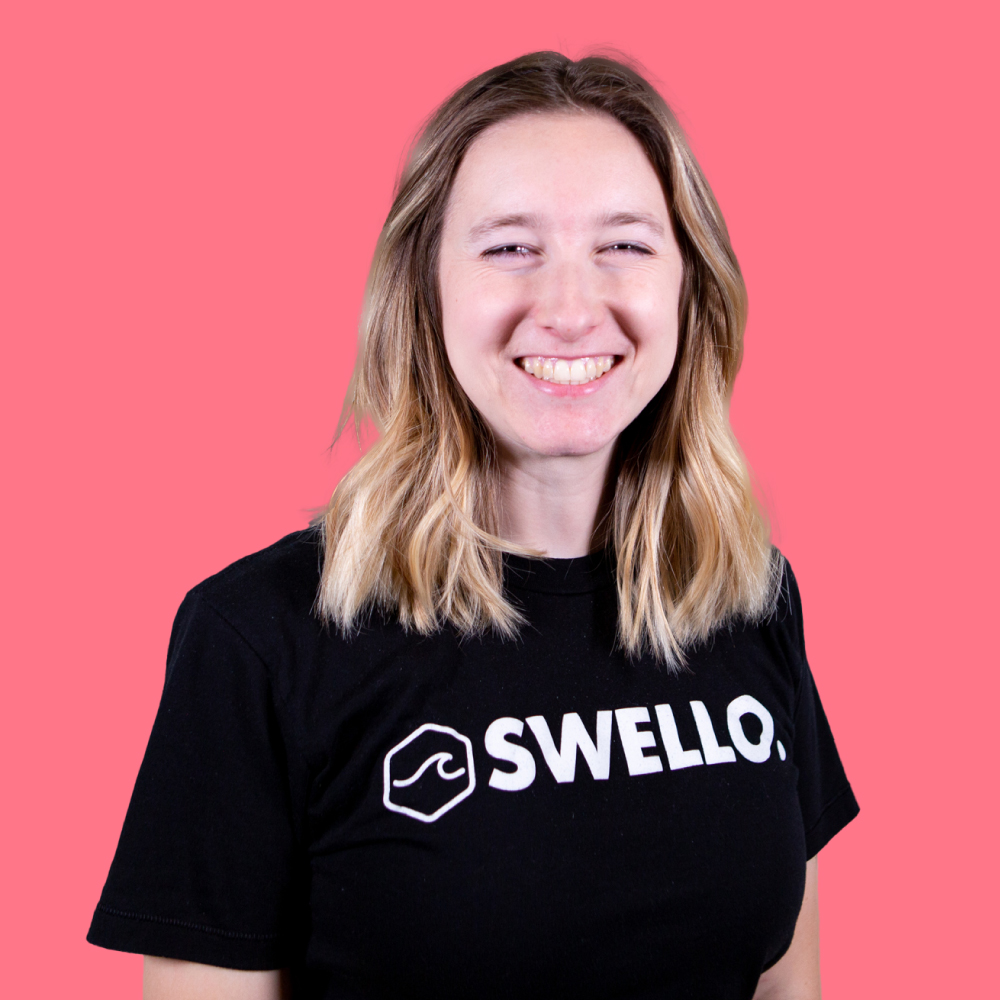 Tips to Keep Your Brand Consistent

To build a recognizable and successful business you need to create a consistent brand. Consistency is key because it establishes trust with your customers and audience, and communicates who your brand is and the messaging that supports it. One way to do this is to create a branding guide that displays key elements of your brand. 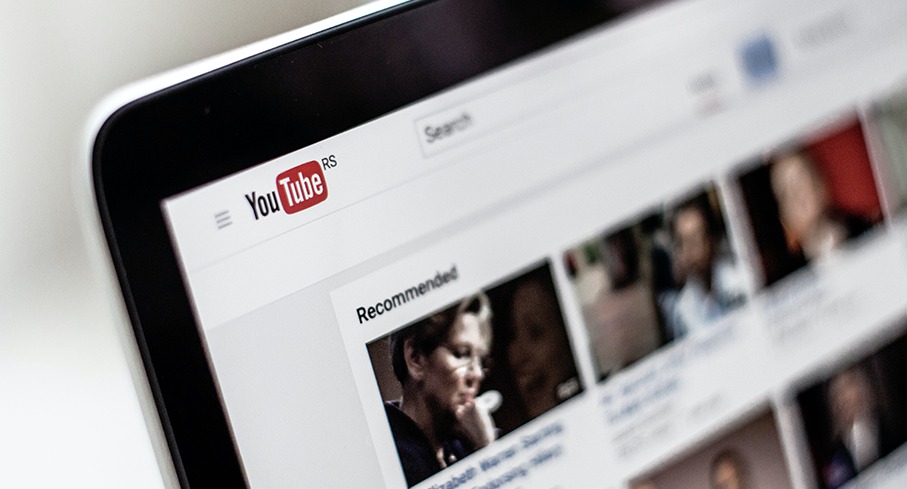 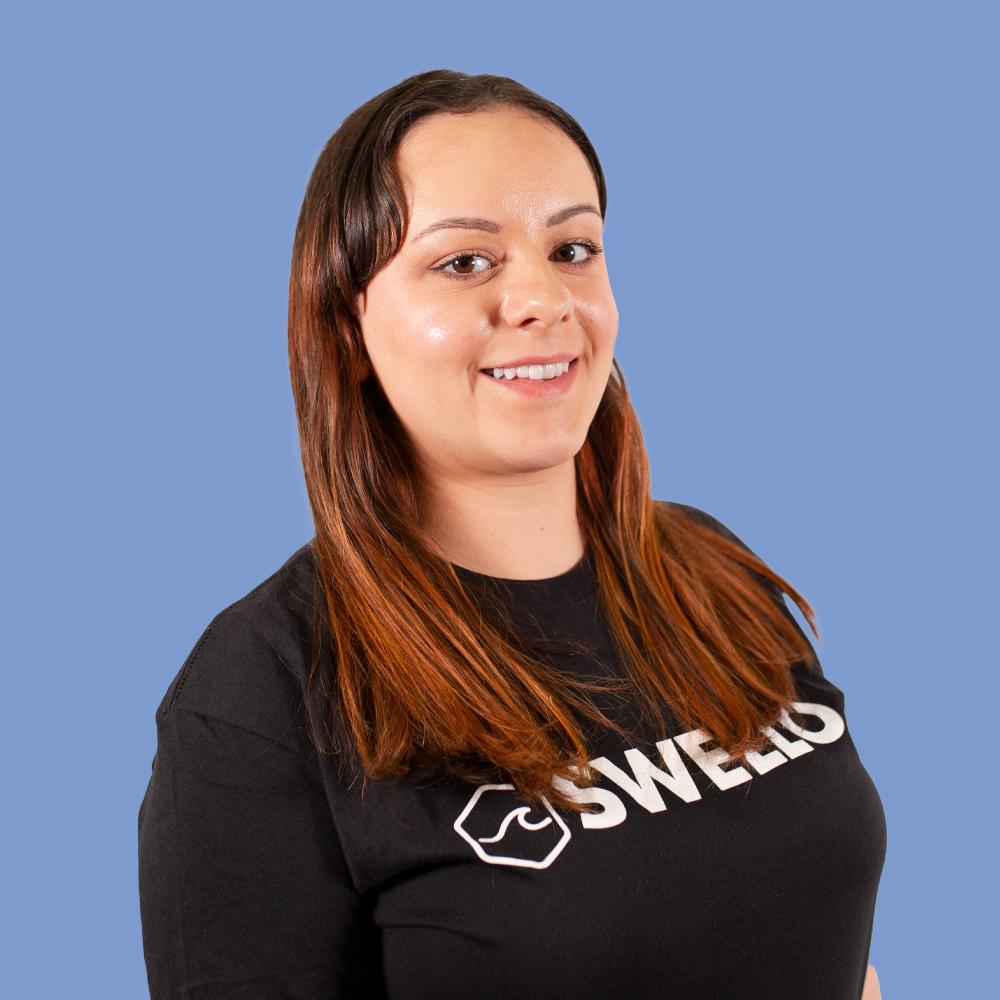 It’s been a long week at work for Frank. He can’t wait until the weekend so he can watch the game (go Bengals!). It’s a new ritual he’s developed with his kids.